“Epilepsy is a neurological disorder characterised by recurring seizures. Different types of epilepsy have different causes”

Epilepsy is a neurological  condition that effects half a million people in the UK. Epilepsy can effect anyone, at any age and from all walks of life. It does not discriminate.

Epilepsy is the tendency to have recurrent seizures under normal environmental conditions. A person is only diagnosed with after having 3 or more unprevoked seizures.

Epilepsy is not a disease, its a condition and effects 1% of the worlds population. 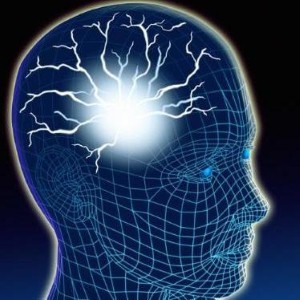 Seizures are episodes which can vary from being brief and nearly undetectable periods of freezing or staring – to long and vigourous convulsions.

Epilepsy occurs due to a electrical disruption of the cells in the brain called neurones. Neurones communicate with each other using electrical impulses but disruption  to this can cause problems with all functions of the brain causing it to behave strangely.

This can include, sensation, awareness and behaviour.

The brain is constantly generating electrical signals in an orderly way to enable us to live… In Epilepsy this order is disrupted by some of these signals going wrong.

Epilepsy can be treated but not always cured. However many people with Epilepsy can lead a normal life if medication works to control it. The incidence of ‘active’ epilepsy in those diagnosed is 5 per 1000.